The Star Fire Protection District was established in 1953 and is comprised of 55 square miles of protection area that falls within the counties of Ada & Canyon. Star Fire Protection District was originally started because there was no fire protection for this area. Some local farmers and residence pulled together to organize an all-volunteer fire department and purchased an engine. As years went on the fire district had bake sales and other fundraising events to purchase other equipment as well as pay for fuel, power and maintenance of the station and equipment. In 1953 the residents decided that it was time to formalize the fire district and form a taxing fire district that evolved from an all-volunteer to a combination fire department. The fire district encompasses the City of Star, rural area, farming ground, and foothills, with a population of 9500 district wide. The fire district evolved from just fire protection to fire and medical emergency responses as well as structural firefighting, wildland firefighting, and other tasks that we are called to do. We are governed by a board of commissioner consisting of three from which no more than two commissioners can be from one county. ​ 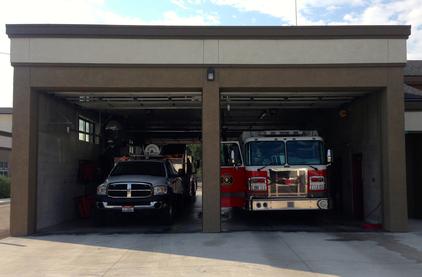